Hey Manitoba, Talk to the “Gnome”

Wow. Just wow.  It’s difficult to know where to start with this one.

As described in this CBC article,  Manitoba government employees were sent an email from the head of the province’s civil service, introducing them to Gerome G. Gnome — a garden gnome billed as the government’s “engagement champion.”The notion that a virtual ceramic garden gnome would be a good way to improve communication and morale in the provincial civil service is simply bizarre.

Images of a ceramic garden gnome traveling to communities across the province to report that all is well, doesn’t make it so. 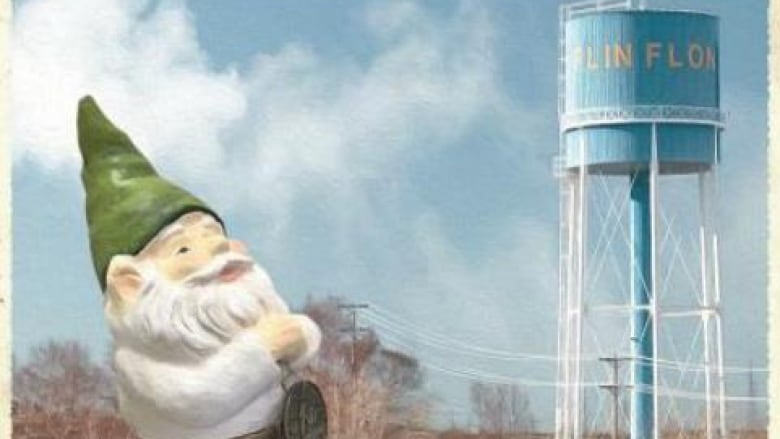 Just ask the folks in Flin Flon. Apparently they’ve been one of the first communities to have had a visit from Gerome.  If they could speak directly to the Premier, they would tell him that their northern community needs more than a visit from a virtual garden gnome. This northern hub lost its obstetrics program in 2018, and the slated closure of the mine means a loss of 800 jobs. Families in Flin Flon are under a great deal of stress and they would like some reassurance that their Premier has ‘got their backs’.

In this year-end interview , Premier Pallister said his “absolutely favourite” thing about 2018 was a decision to challenge Manitoba’s civil service to come up with innovative ways to improve how the provincial bureaucracy works and delivers services.

“We got dozens and dozens of beautiful ideas and we’re acting on them, and they’re improving services where we’re making progress,” he said

If Gerome G. Gnome is an example of a “beautiful idea” that will fulfill Brian Pallister’s promise to make Manitoba “the most improved province”, we’re in big trouble.